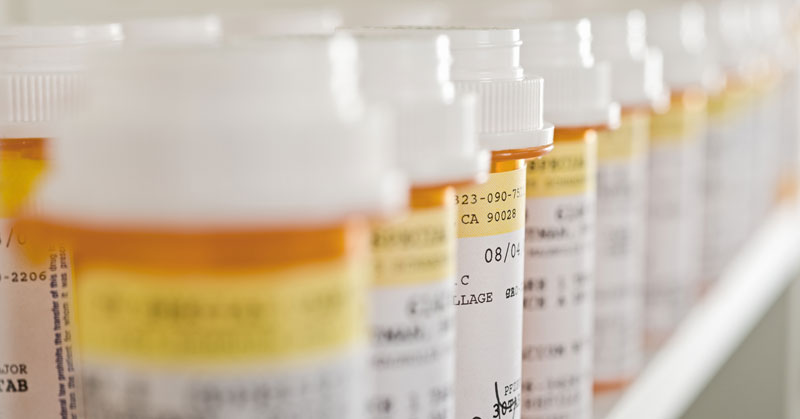 Opiate drug addiction can cause depression and many patients are prescribed antidepressants by psychiatrists. A blind study in 1998, whose findings were reinforced by landmark research in The Journal of the American Medical Association last month, concludes that antidepressant drugs thought to help with depression are not as effective as once thought. More studies being conducted suggest that benefits are often not much more effective than placebos.

Patients on a placebo improved about 75 percent as much as those on drugs. Yoga, relaxation imaging, meditation, Cognitive Behavioral Therapy and other forms of therapy can help combat this debilitating illness.

Most common side effects of antidepressant therapy include sexual problems, drowsiness, sleep difficulties, anxiety, nervousness and nausea. While some side effects may go away after the first few weeks of drug treatment, others can persist and progressively get worse.

In adults over the age of 65, selective serotonin reuptake inhibitors pose an additional concern. Studies show that SSRI medications may increase the risk for falls, fractures, and bone loss in older adults. The SSRIs can also cause serious withdrawal symptoms if you stop taking them abruptly. Once you’ve started taking antidepressants, stopping can be difficult; many people have withdrawal symptoms that make it difficult to get off of the medication and may require opiate detox.

In general medicine, the standard for informed consent includes communicating the nature of the diagnoses, the purpose of a proposed treatment or procedure, the risks and benefits of the proposed treatment, and informing the patient of alternative treatments so he or she can make an informed, educated choice.

Psychiatrists often do not offer patients non-drug treatments, nor do they conduct thorough medical examinations to ensure that a person’s problem does not stem from an untreated medical condition. At times, they might fail to inform patients of the nature of the diagnoses, which would require informing the patient that psychiatric diagnoses based on behaviors with little scientific or medical validity (no X-rays, brain scans, chemical imbalance tests to prove anyone has a mental disorder).

All patients should have what is called a “differential diagnosis.” The doctor obtains a thorough history and conducts a complete physical exam, rules out all possible problems that might cause a set of symptoms, and explains any possible side effects of the recommended treatments.