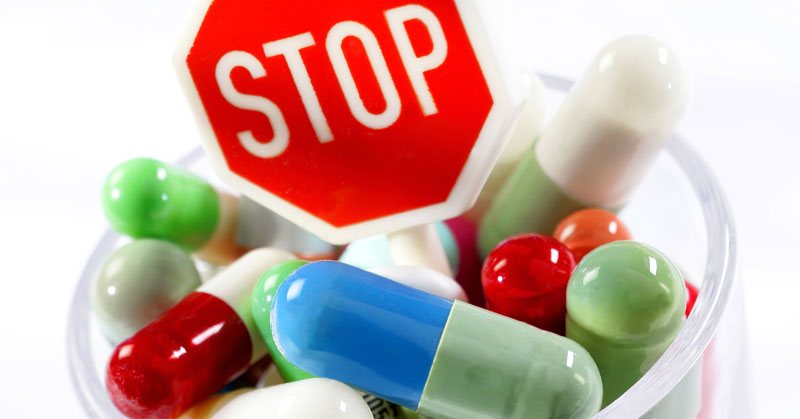 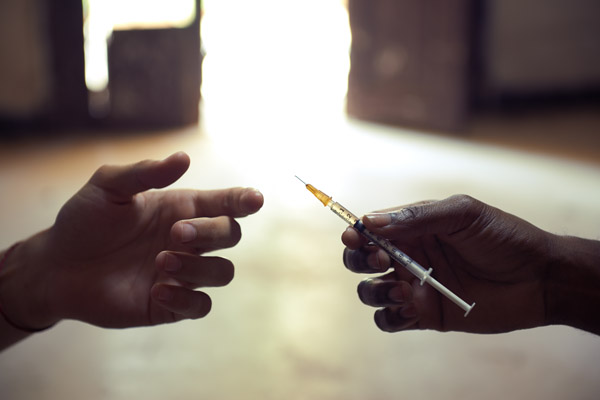 Brian’s Vicodin prescription lead to Heroin abuse and within two years; his death.
Learn more about the Heroin epidemic in the United States. 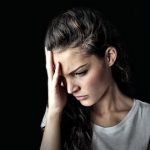 According to the NIDA (National Institute of Drug Abuse), there continues to be a large problem in the United States (and around the world) for people to receive help to become free of drug dependence. “In 2012, (date of last study) an estimated 23.1 million Americans (8.9 percent) needed treatment for a problem related to drugs but only about 2.5 million people (1 percent) received treatment at a specialty facility.”

As drug addiction is on the rise, this disparity and availability to resources plays a larger role and presents an increased problem in our society. The gap between the number of drug abusers who need assistance and the number who receive treatment is sizeable. Exploring the need, available assistance, and social stigma associated with drug addiction is important to look at to measure improvement and define success.

It is not only finances and lack of resources that cause this gap, the nature of the disease and how our society perceives drug addiction plays a substantial barrier and continues to block many from receiving needed assistance. Drug abusers often do not seek treatment not only because of denial of the issue but because entering drug rehabilitation and treatment may disclose stigmatized, illegal behavior and the risk of adverse family, social, and economic consequences.

Rapid Drug Detox detoxification treatment center understands the barrier to receiving treatment and the fear of being “found out” and is set up to protect personal and confidential information so people can start on a path to recovery. Read more about how RDD values privacy.

Many people who have been told by their doctors that they have bipolar disorder don’t really have it.

About 20% had previously been diagnosed with bipolar disorder. But only 13% met the criteria, says Mark Zimmerman, MD, associate professor of psychiatry and human behavior at the Warren Alpert Medical School of Brown University in Providence and practicing psychiatrist at Rhode Island Hospital in Providence.

“In about half of patients previously diagnosed with bipolar disorder, we couldn’t confirm the diagnosis,” he tells WebMD.

There are real dangers to overdiagnosis, chief among them unnecessary exposure to mood stabilizers and all their powerful side effects, Zimmerman says. There’s also the stigmatization of having a serious, possibly lifelong mental illness.

The study is being published online by the Journal of Clinical Psychiatry and presented at the annual meeting of the American Psychiatric Association.

Why Is Bipolar Disorder Overdiagnosed?

Bipolar disorder used to be called manic depression because it is characterized by bouts of depression and bouts of mania. Patients experience dramatic mood swings between euphoria and severe depression; they may have hallucinations or delusions.

Patients with anxiety, agitation, irritability, and restlessness that does not persist are sometimes misdiagnosed with bipolar disorder, Zimmerman says.

“These could be symptoms of bipolar disorder. But they really have to be accompanied by other criteria, such as hyperactivity, feeling energetic despite just a few hours of sleep, or inflated self-esteem,” he says.

Ironically, one reason the disorder is being overdiagnosed is “because so much has been written about it being under-recognized,” Zimmerman says.

“It’s difficult to go to a lecture on bipolar disorder that doesn’t begin with, ‘Make sure you don’t miss…,'” he says. “So clinicians are loathe to miss it.”

The increased availability of medications for the treatment of bipolar disorder may also play a role in overdiagnosis, Zimmerman says. “Physicians have a tendency to diagnose something that they feel they are comfortable treating,” he says.

So what should you do if you think you’ve been misdiagnosed with bipolar disorder?

“If you’re at all uncertain about the diagnosis, speak to your doctor and make sure you understand why you’ve been given that diagnosis. If you remain unconvinced, get a second opinion,” Zimmerman says.

A Note from Rapid Drug Detox

According to several researchers, marketing tactics by the drug industry are contributing to a huge overdiagnosis of bipolar disorder.  Studies have shown evidence that fewer than half of patients who were given a diagnosis of the disorder actually had it, as reported in the Journal of Clinical Psychiatry. Their finding contradicts previous claims that the illness was underdiagnosed. Results from this study suggest that bipolar disorder is being overdiagnosed, and, given the serious side effects that the treatments can cause, patients need to be aware of this.

Did you know: The Drug Enforcement Agency has found that prescription drugs are the fastest growing drug trend in America today. Is your teen in danger of becoming grouped in that statistic?

There’s no doubt that teenagers are easily influenced, but new indications are pointing to a disturbing trend in which teens steal prescription drugs from their parents’ medicine cabinets and create “prescription cocktails” that can be shared with friends at parties. Prescription medications such as Xanax®, OxyContin®, and Ambien® are some of the popular name brand pills that teenagers look for when raiding their household medicine cabinets.

Pharma Parties: Is Your Teen Participating?

Since prescription medications can be prescribed for a number of reasons and aren’t always taken on a regular basis, it can be easy for a teenager to take one or two pills from each medicine bottle without anyone noticing. If a household has sleeping prescriptions and cough medicines that are only used every few months, it’s simple to not notice that extra pills have gone missing. Mixing prescriptions together can lead to drug abuse and addiction, though, so it’s important to keep track of all of the medicines located within your home.

On top of looking out for any unusual behaviors, parents should also keep prescription medicines in an attended area where quantities can be monitored. If you aren’t using a certain prescription anymore, dispose of it immediately.